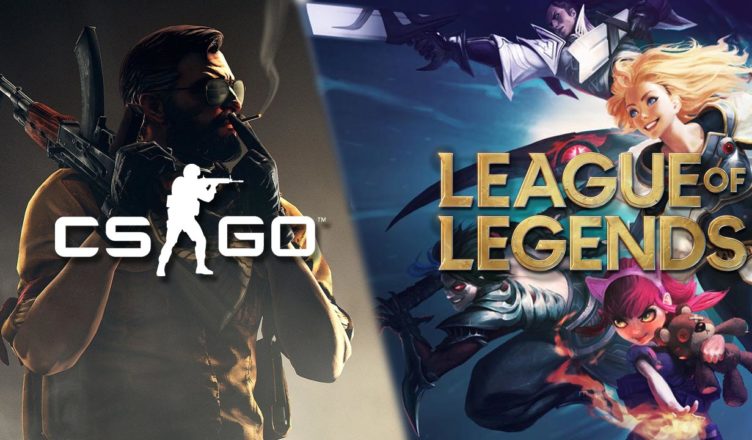 Esports fans have been looking forward to this weekend (November 6 – November 7) as the days were saturated with various events. The final of the League Of Legends World Championship took place on Saturday, followed by the final of the major Counter-Strike: Global Offensive championship on Sunday.

According to information from Dot Esports, Counter-Strike: Global Offensive’s peak attendance on Sunday broke the previous game record of 1.3 million viewers, which was set back in 2017. League Of Legends’ peak attendance on Saturday broke not only its own record but also became the most popular esports event among non-mobile games.

Both games are called the most popular among computer games fans, attracting multi-million dollar audiences. Many people still wonder why games are causing such a huge stir in the esports industry.

To become a professional cyber athlete with ESportsBattle

The secret behind the popularity of games is not only that many players feel nostalgic. It should be noted that today the gaming industry is perceived by young people as a promising industry that is able to feed people directly involved in it. In other words, a gamer today is not a synonym for a loser, but an indicator of prestige. Even if the submissive shooter fails to enter one of the top teams of his country in CS: GO, there is an opportunity to try himself as an esports commentator or blogger.

Finding a platform that delivers quality learning is essential to making the latter a reality. The esports profession also requires many skills to enable the player to be successful. ESportsBattle — is an esports platform, which includes:

The platform offers educational online and offline programs with mentoring from top players in ESportsBattle Academy.