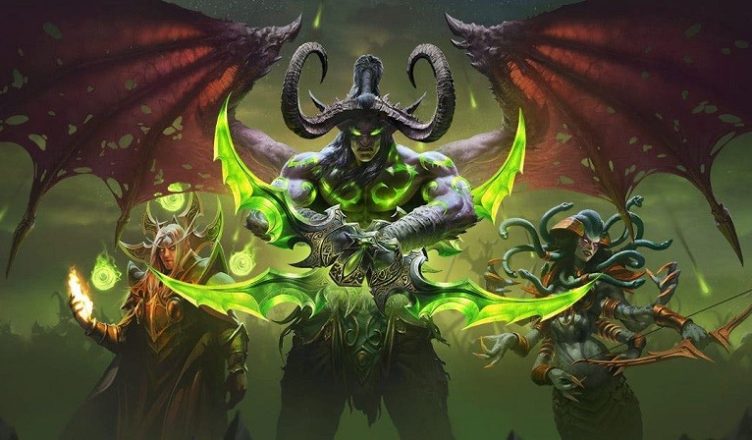 Blizzard Entertainment has cut the cost of cloning a World of Warcraft Classic character in half in the Burning Crusade Classic expansion. Now players will be able to save the hero in both versions of the game for $ 15 (or for ₽790 for players from Russia).

The Burning Crusade launches for World of Warcraft (tbc pvp) on June 2. Users will have to make a choice: leave the hero in the original game without an update, or transfer him to a new addition. You can save a character in both versions at once only by cloning, for which Blizzard initially asked for $ 35. Fans of the game criticized the company for such a high, in their opinion, the cost of the service. Many said that they would not pay extra money to developers and would choose one of the two options offered. As a result, Blizzard decided to lower the price.

Published preserving the spelling and punctuation of the source

Blizzard:
“This service, which allows players to create copies of characters in individual games, is new to us. Initially, when determining the cost of this service, we relied on the prices of optional items and other services. We want players who continue to play on worlds from the Classic Era to make decisions based on strong bonds and guilds with playmates they can rely on.

On the other hand, over the past week we have received a lot of feedback and decided to reduce the cost of the service. The reduced price will allow us to achieve our goal and will give many players the opportunity to play the same characters in the worlds of both the classic era and the Burning Crusade.

We carefully weighed everything and decided to reduce the cost of creating a copy of a character in WoW Classic to 790 rubles. As soon as the service appears in the game next week, the updated cost will be indicated for it. “

The Burning Crusade Deluxe Edition will hit stores May 19 for $ 70, along with an update for WoW Classic prior to the expansion’s release. At the same time, a pass to the Dark Portal will be added to the store separately from the set – it can be purchased only once on each account for $ 40.